How Fetu Paid Off His Debt

Fetu came to Birthright for help with a bank loan that he was unsure about how to pay off. English was his second language, so communicating was an issue. It transpired that in a gesture of kindness, he had taken out the loan to support his brother and sister returning home for a family funeral.

For some reason, the bank wouldn’t set up deductions from his benefit.

We paired Fetu up with our Financial Mentor, Barb, whose first job was to find out why money couldn’t be deducted from his benefit. Secondly, had the lapsed debt been sent to a debt collector by now to be recovered?

Barb discovered that it was in fact a bank overdraft, not a loan, which explained why deductions couldn’t be set up from Fetu’s benefit. When she contacted the debt collector, she found that although the bank hadn’t contacted them, another organisation had. Fetu was unaware of this second debt.

However, partway into the repayments, our Financial Mentor received an email from the debt collector saying that Fetu was only repaying their debt back at 0.10c a week, not $10!

She rang Fetu, who didn’t understand what had happened, because he had got the bank to set up the payments. He was encouraged to visit the bank and check.

Full credit to Fetu, who found out that the bank had made an error. That was corrected, but Fetu was worried that the debt collectors would be angry with him and didn’t know how to tell them.

With Fetu’s permission, Barb emailed the debt collector to explain what had happened.

Fetu saved really hard and paid off his overdraft within five months. He is still paying off the debt collectors, but we know he will get there.

If you need help, ask for our free advice on debt management and budgeting. 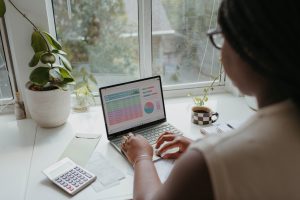 Mary lives in transitional housing, as renting is beyond her budget and she also suffers from anxiety, so flatting with 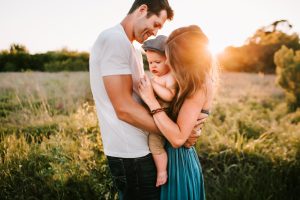 Sarah was referred to Birthright by the NZ Police, which suggests that finances had become a source of conflict in 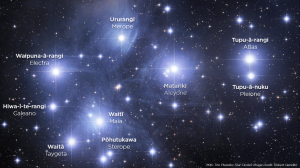 On Tuesday 21 June 2022, our pre-school mokopuna, their whanau and the Birthright team, celebrated our first official Matariki together!